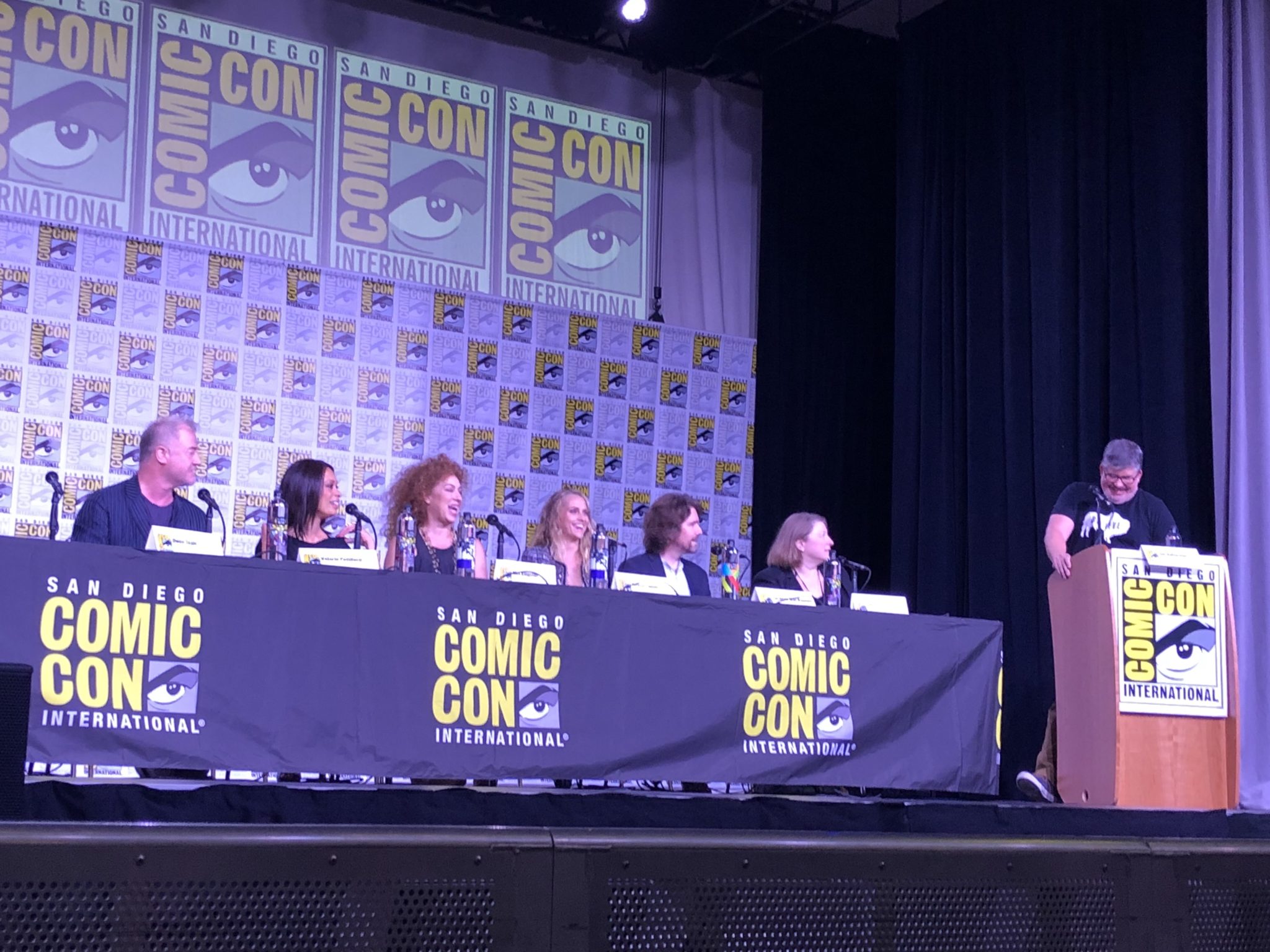 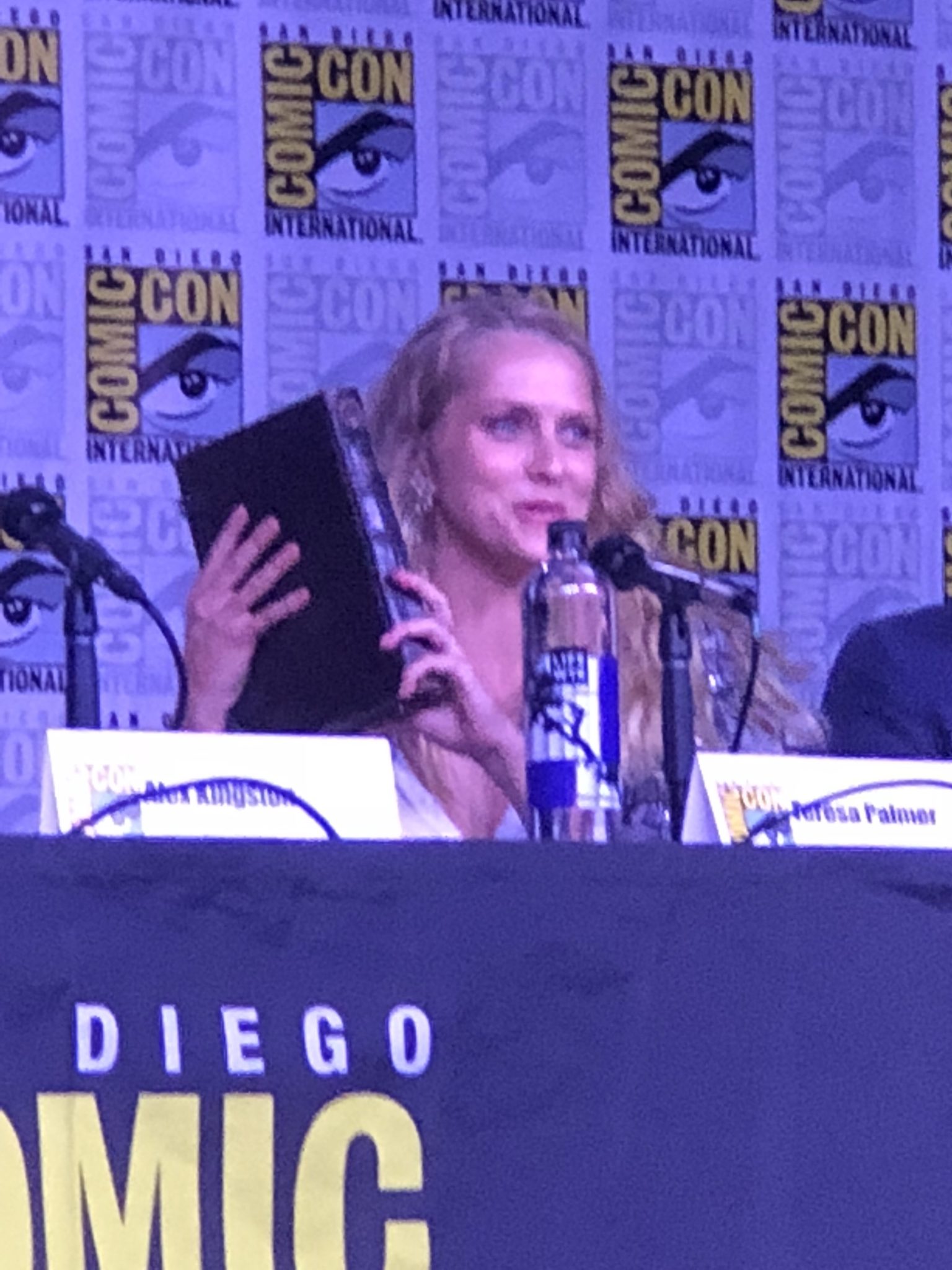 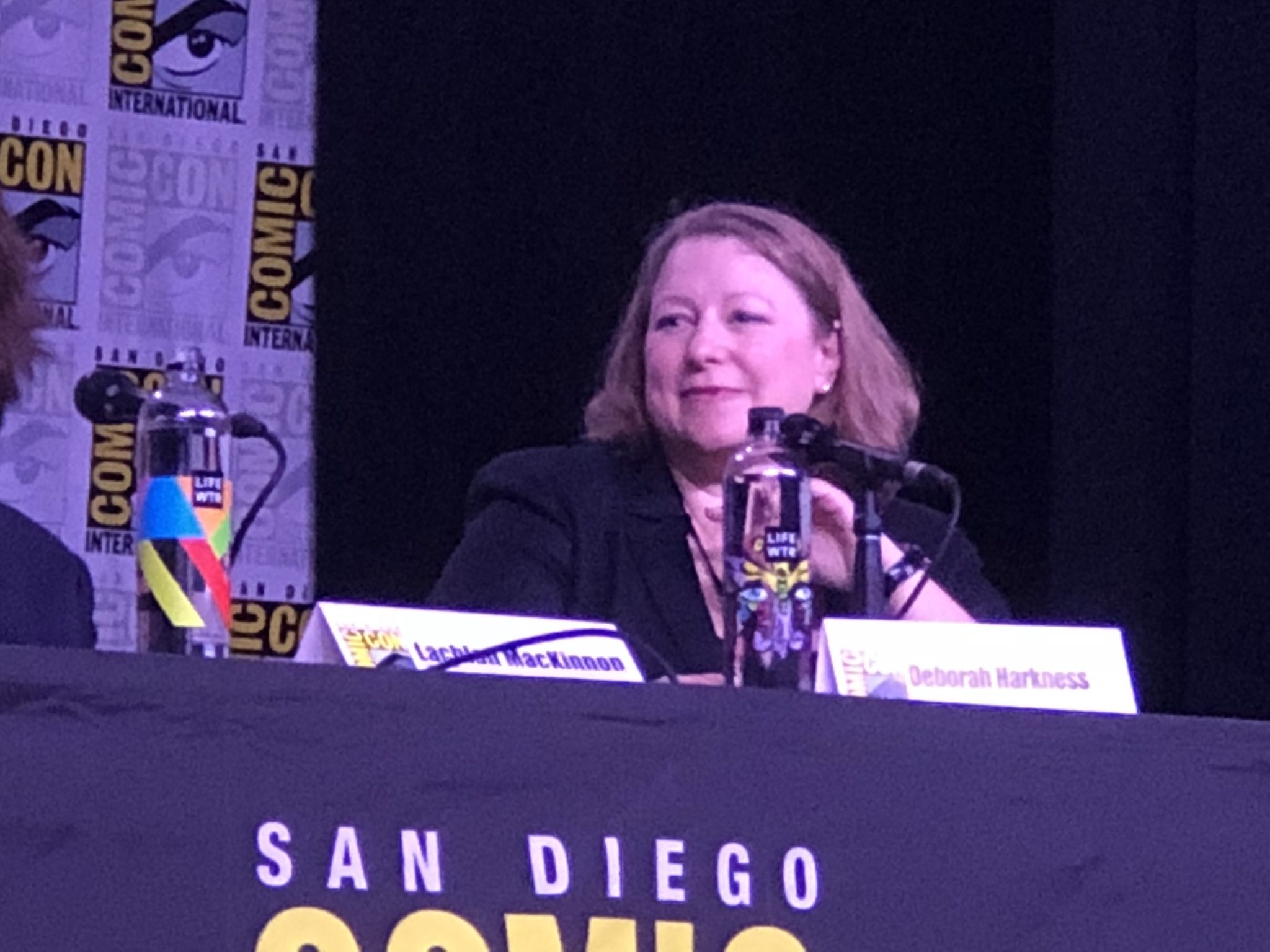 US fans have long awaited the announcement of an American distributor, and today they got their wish.

From a press release earlier today:

The series will make its debut in the U.S. and Canada on a date to be confirmed, with all episodes available simultaneously on both Sundance Now and Shudder, marking the first partnership of this kind for the two SVOD services. SundanceTV has also acquired second window linear rights to the series.