Episode 17: ‘The World of All Souls’ roundtable

by Ginger Wiseman and Summer Reynolds | May 3, 2018 | A Discovery of Witches, Book of Life, Deborah Harkness, Interview, Podcast, Shadow of Night, The World of All Souls | 2 comments

In this episode, we share our The World of All Souls roundtable with panelists Claire Baldwin, Lisa Halttunen, Jill Hough, and Colleen Madden.

Many thanks to our very generous panelists! It was an honor to have you as part of our roundtable. 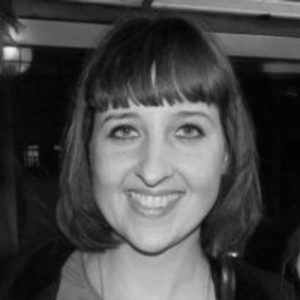 Claire Baldwin is an experienced freelance editor, writer and publishing consultant who has worked in the book industry for nearly fifteen years. The majority of these were spent at Headline Publishing Group where, as Associate Publisher, Claire commissioned and published a wide range of bestselling and highly acclaimed fiction, including Deborah Harkness’s All Souls trilogy. Based in London’s East End in the UK, Claire now works with authors, literary agents and publishers worldwide, most recently co-authoring and leading the production for the upcoming insider’s guide to the trilogy, The World of All Souls.
Twitter | Website 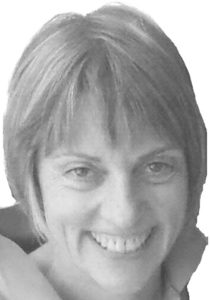 Lisa Halttunen graduated Phi Beta Kappa with a degree in European history from Brown University, and then received a Masters in Library Science from Columbia. After working as a librarian for a few years, she did a brief stint in publishing and then switched to technical writing. She is currently employed at IQVIA, where she creates online help for company products. Since the early drafts of A Discovery of Witches, she has also worked as one of Deborah Harkness’s several editors and maintains a “database” of the minutiae of the All Souls world.
Twitter 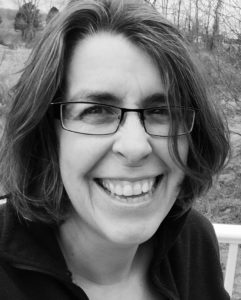 Jill Hough has a Ph.D. in American History from the University of California at Davis, where she met Deb Harkness when they were both graduate students. They bonded over their mutual love of history and horseback-riding. After Deb sold A Discovery of Witches to Viking/Penguin in 2010, she hired Jill to help her manage some of the many responsibilities that accompanied becoming a best-selling novelist. When Jill isn’t serving as Executive Director of general operations for Team Harkness, she’s either doing chores on her farm or taking a break with a good book.
Twitter 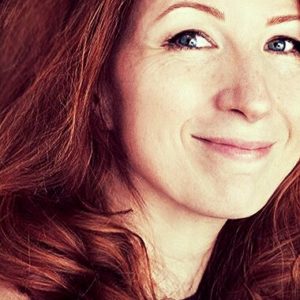 Colleen Madden has been drawing and eating crayons since she was two years old. She’s since stopped eating crayons (as that’s just not very smart) and nowadays writes and illustrates her own picture books for kids of all ages. Colleen also illustrates cool and complex things too, for older people about witches and vampires, highlanders and magicians (coming soon 2019!) and when not doodling up a blank page or dropping her iPad (o no!) she can be found running and eating and hanging out with the people she loves, in the Philadelphia area.
Twitter

Help us share All Souls!
If you found this episode magical, head over to iTunes and leave us a rating, a review and subscribe!

All clips from the A Discovery of Witches audiobook are courtesy of and copyright Recorded Books and Penguin Random House Audio.